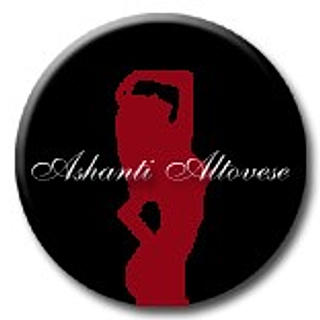 The Manna of Immortality

Is the "Fountain of Youth" real? Has the "Elixir of Life" been discovered? The "Manna from Heaven" consumed after the ancient Israelite exodus from Egypt during their 40 year wandering in the desert has been researched by professionals in the scientific community. Evidence shows that blue green algae, also known as Cyanobacteria, is a perfect fit for the manna described in ancient texts. This type of bacteria can be harmful to humans but the ones that aren't have health bene
8 views0 comments